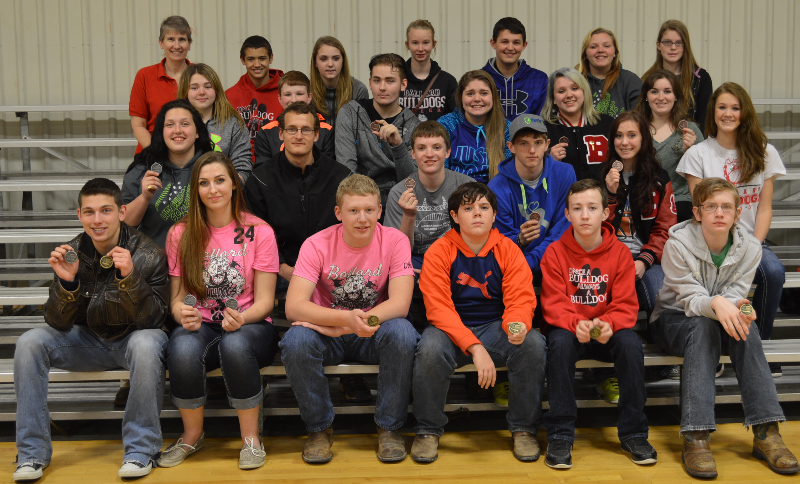 The Golden Valley Vernon County Conference Math Relay took place at NEVC March 9, 2016.  Ballard was represented by 24 students, four from each math class in grades 7-12.  After 6 years as Conference Champs, Ballard passed the traveling trophy to Montrose, but the students fully intend to take it back again next year!

Mrs. Kershner wants to thank all the students who were willing to participate and hopes they will continue to enjoy competing.